One success isn’t enough for us

Based on the experience of building the online agency Story TLRS, we are now creating a group of communication companies and other projects. With enthusiasm, emphasis on common values and mutual exchange of know-how.

Story of
Near & Dear Group‍ 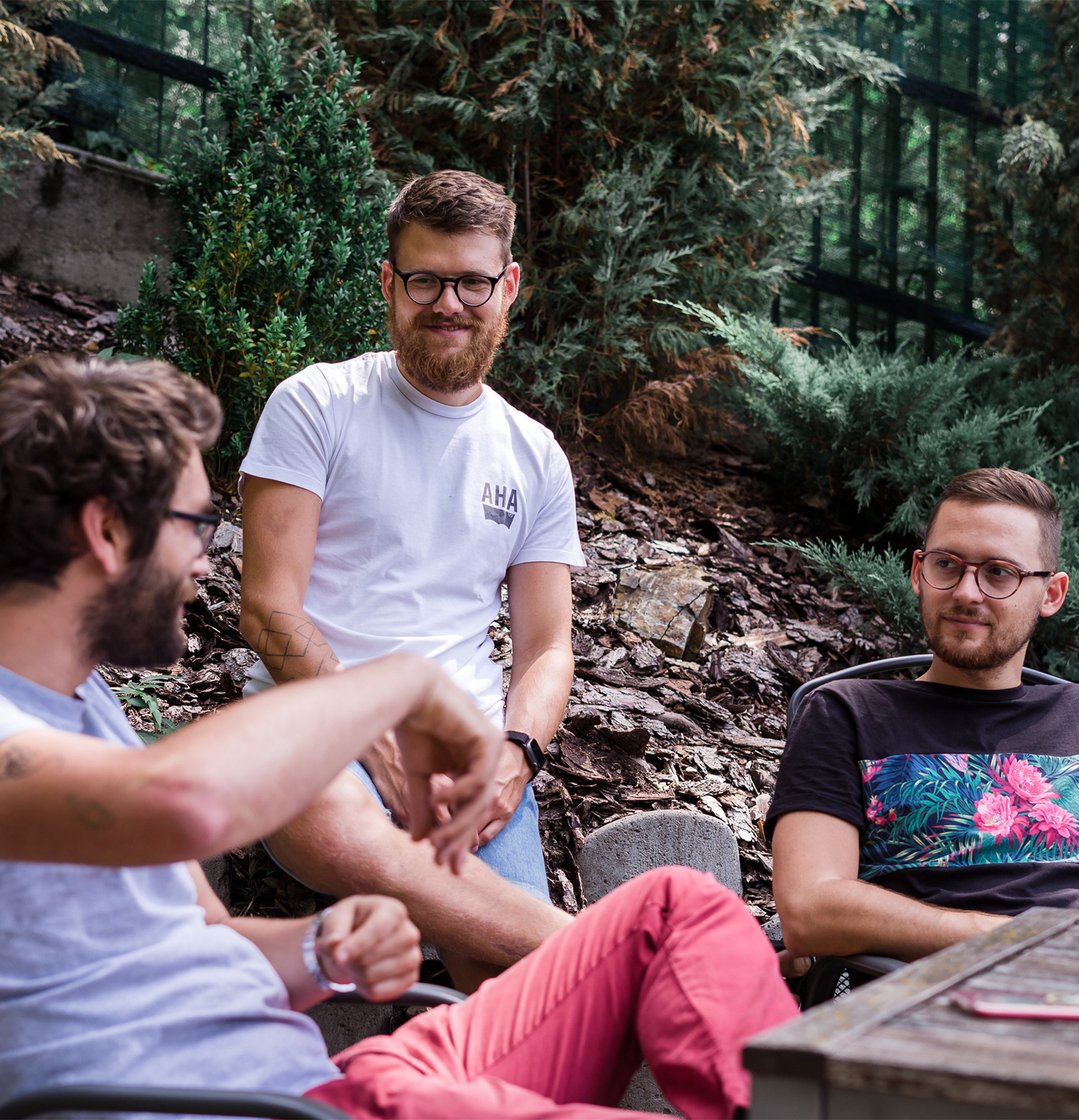 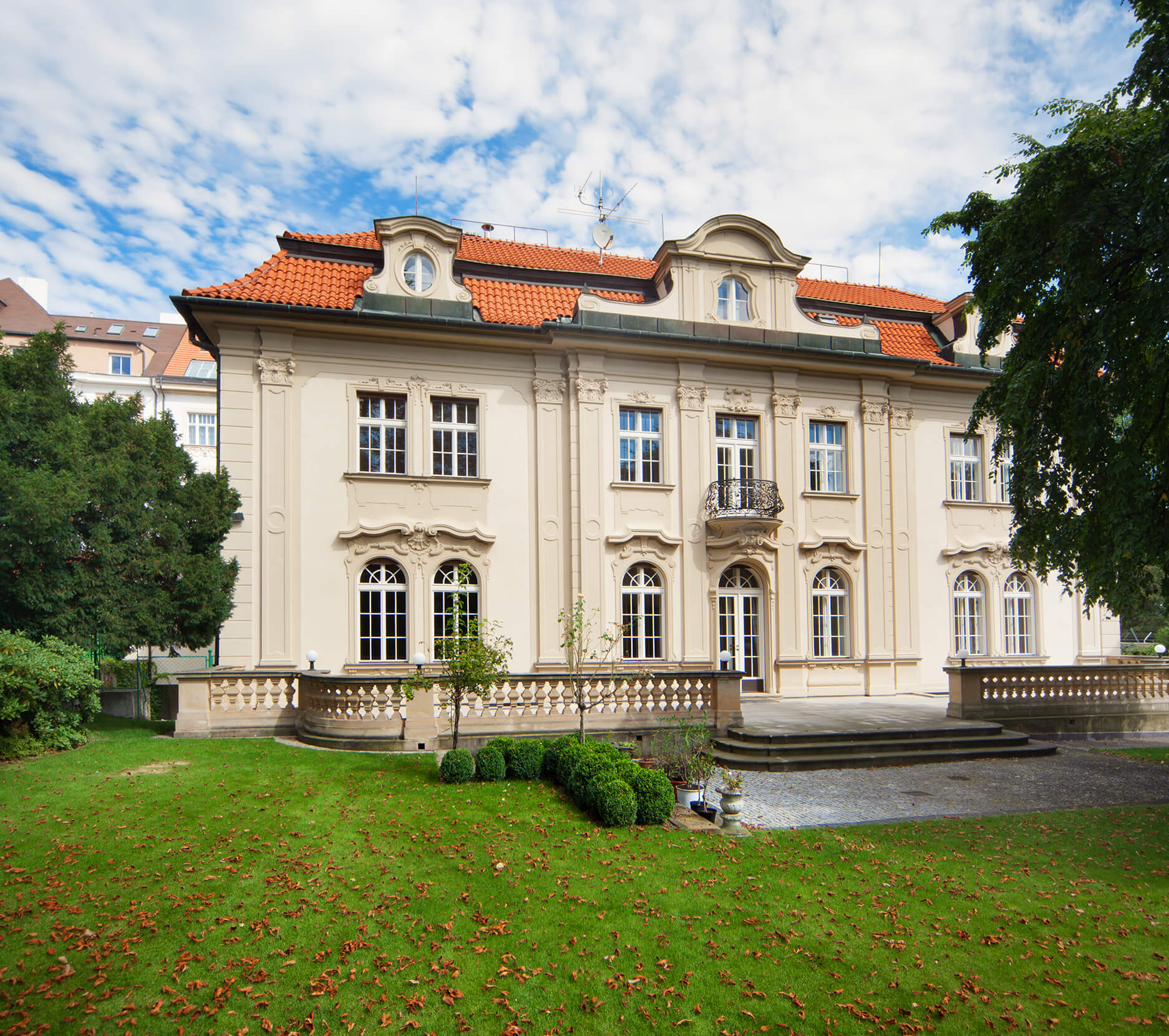 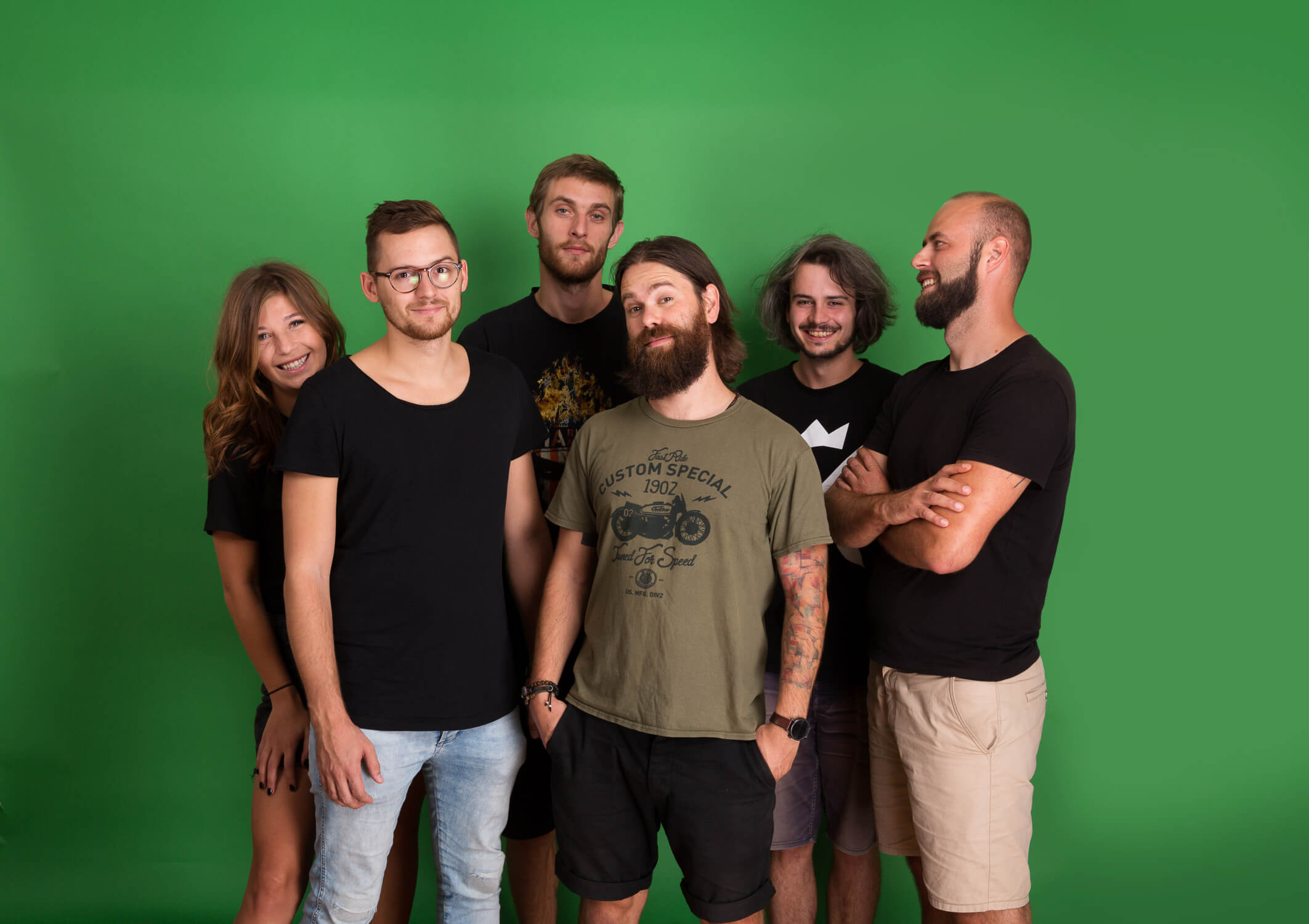 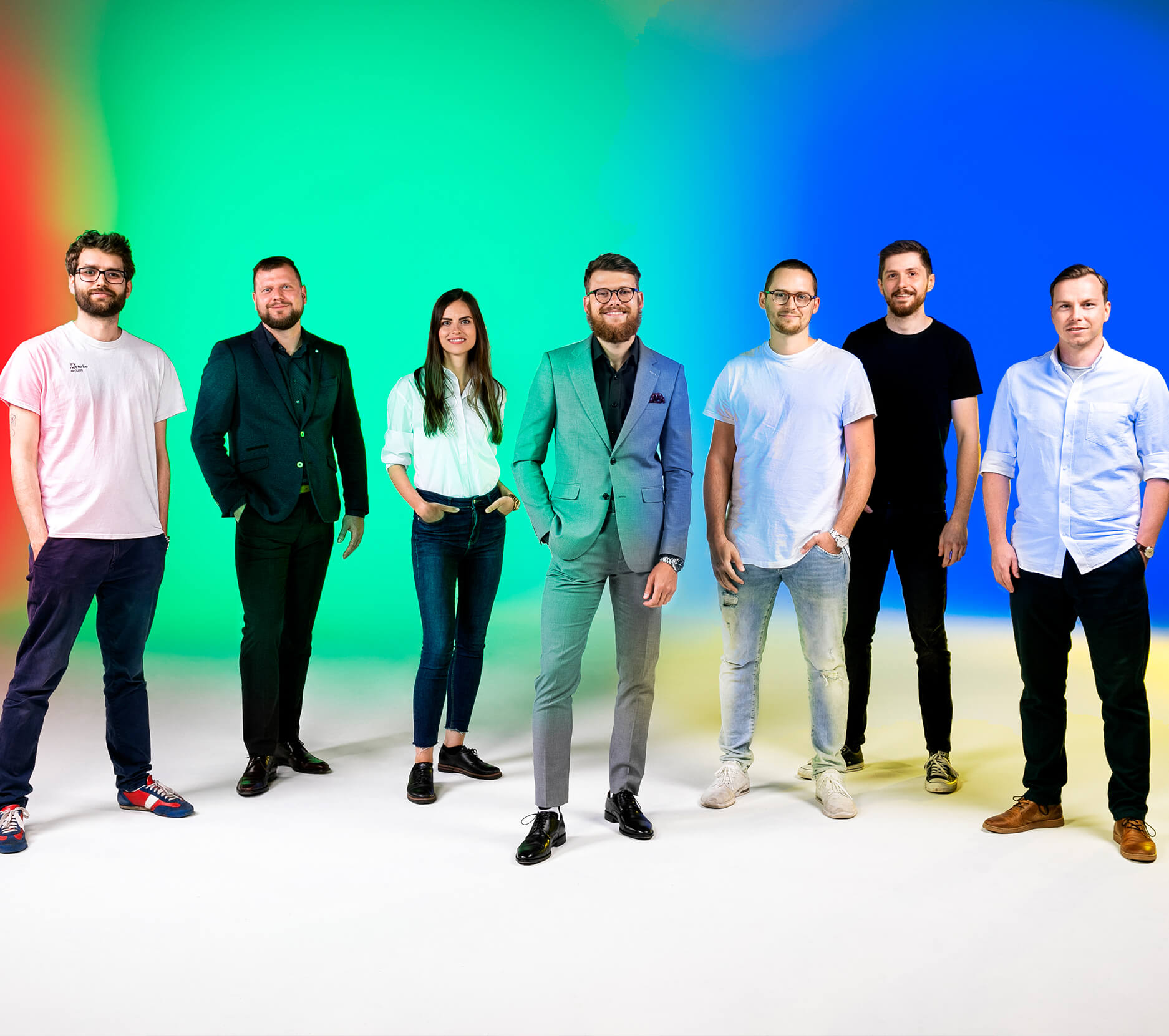 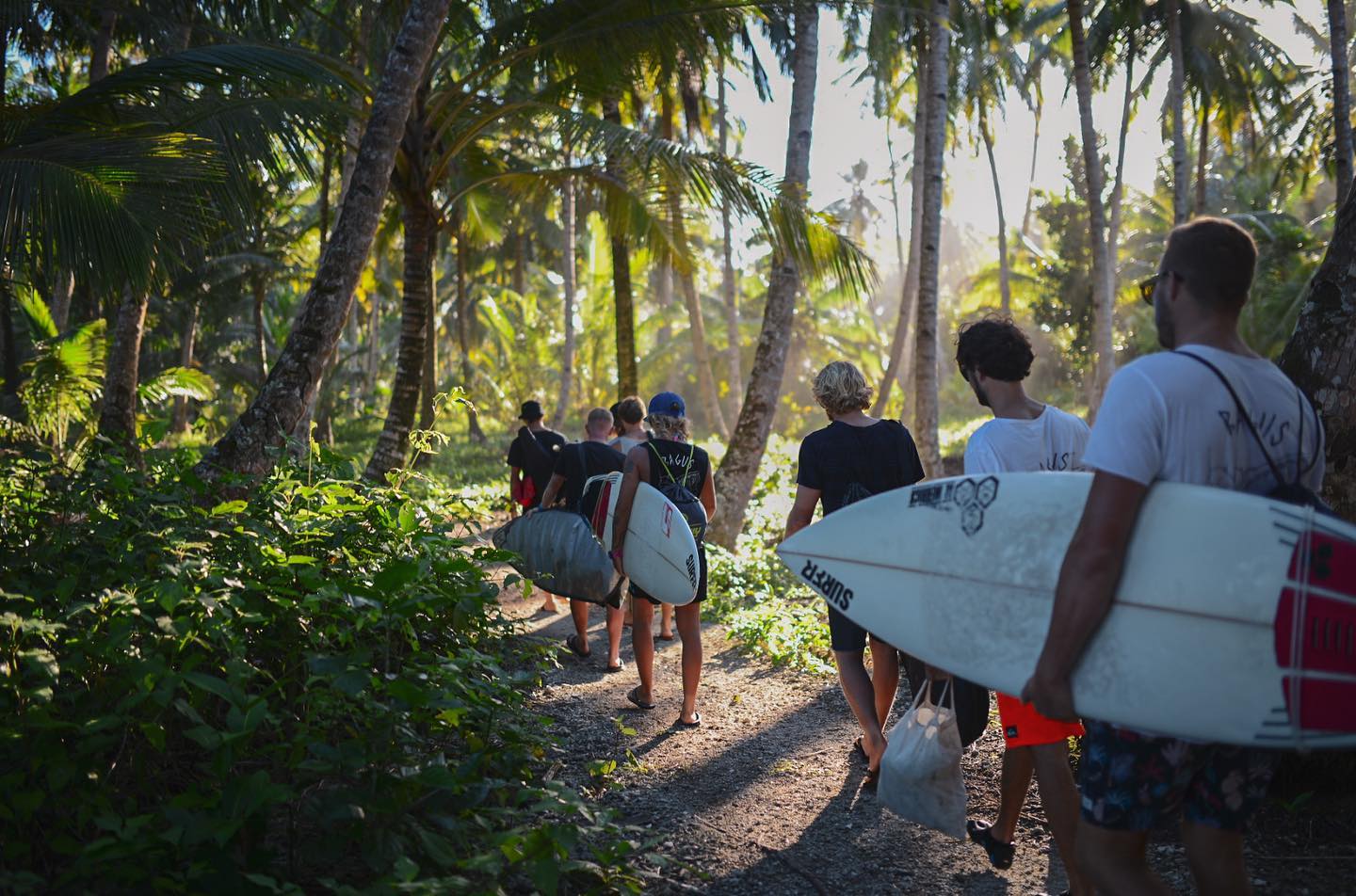 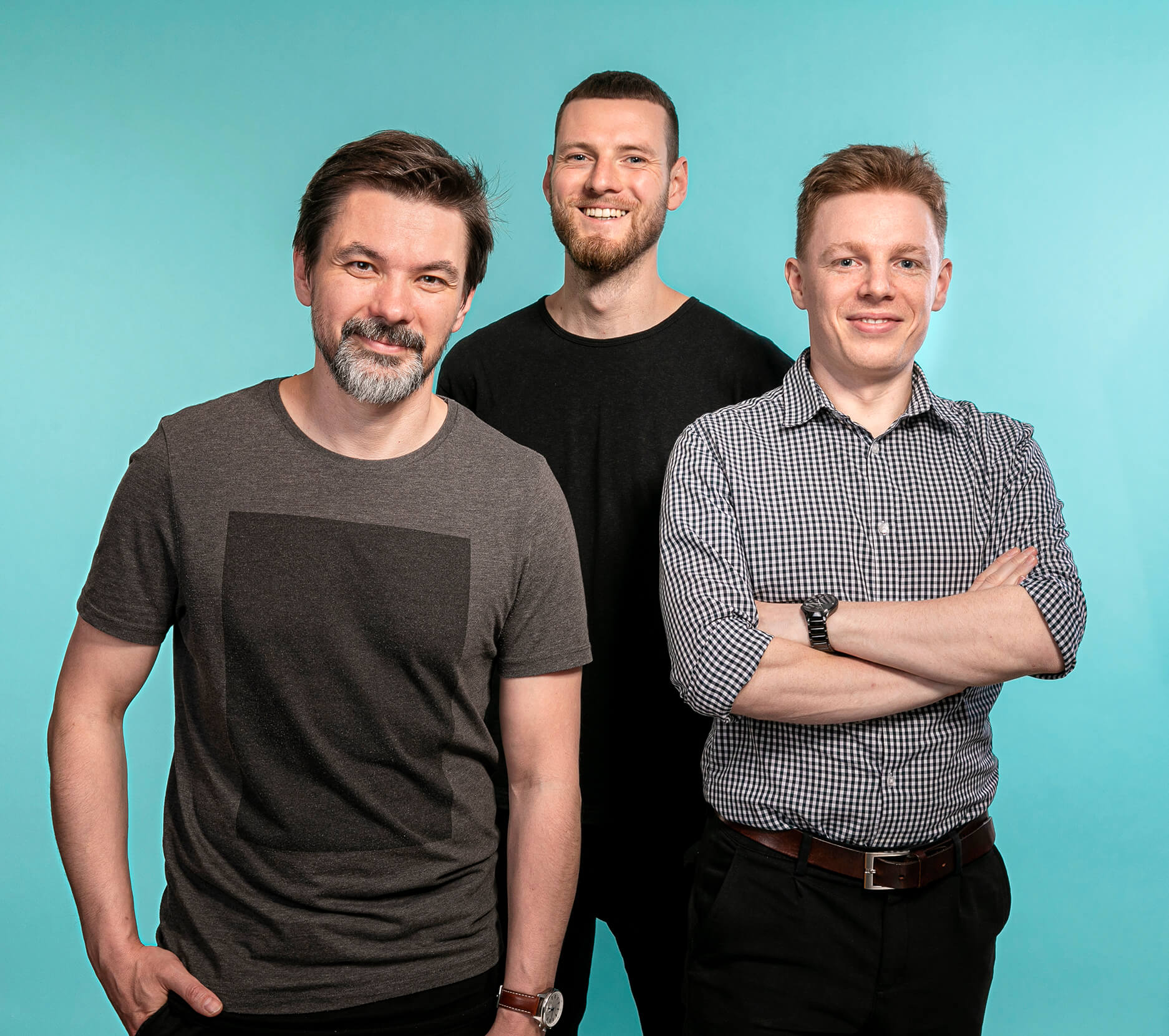 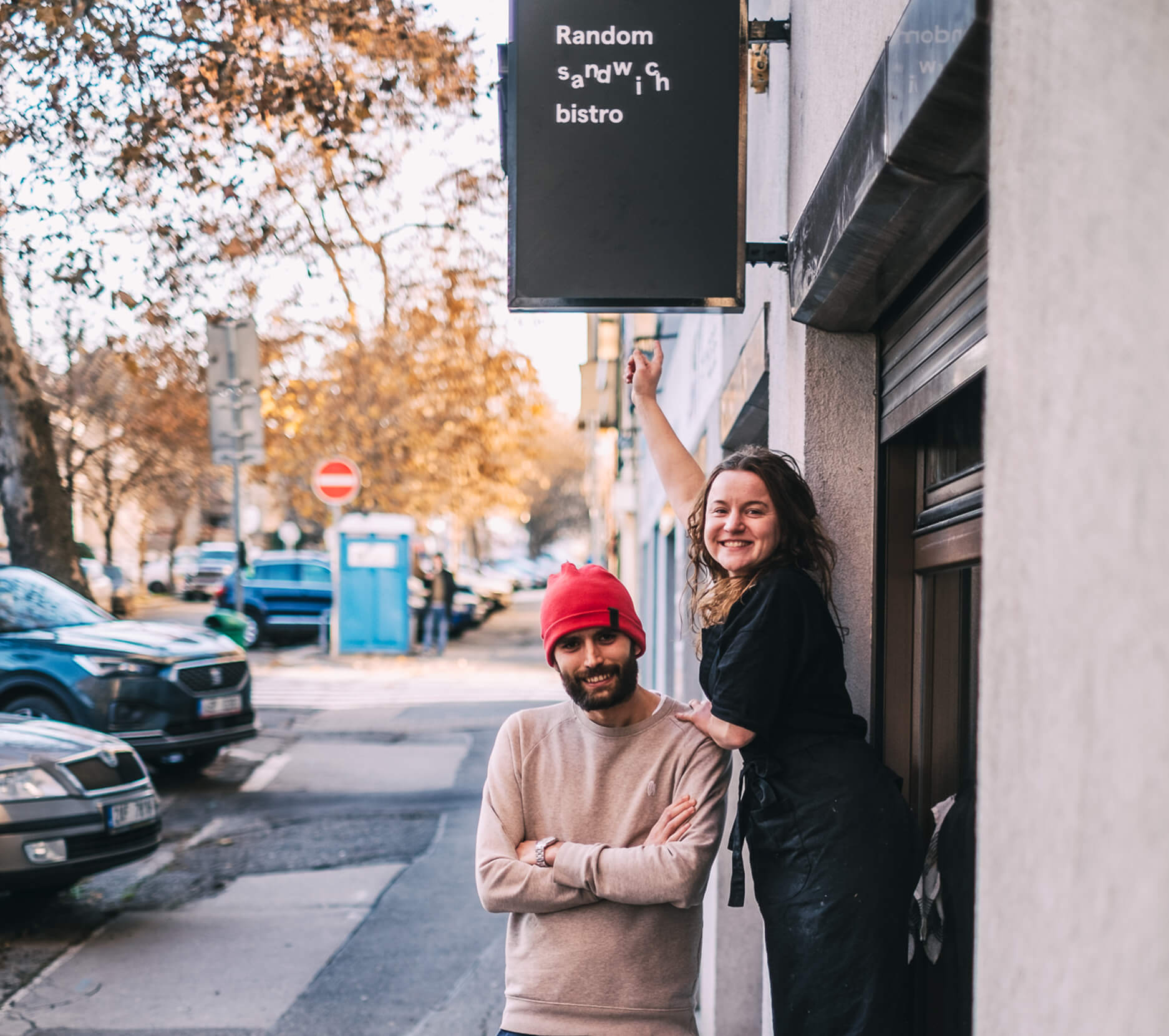 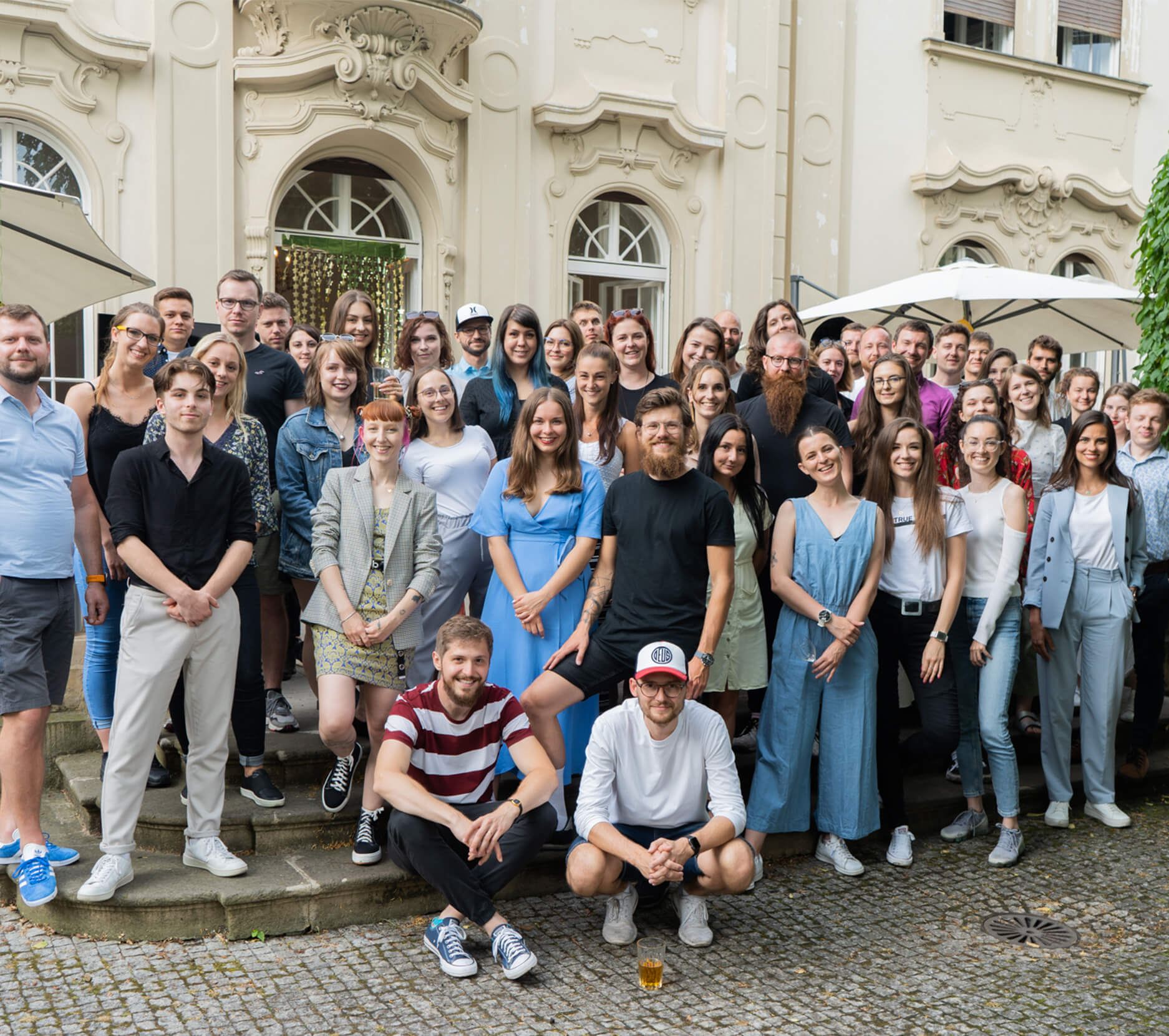 After university, Piero Sestak, Kuba Novák and Šimon Vodrážka embark on a journey into online marketing and social networks. They set up an agency that everyone in the field knows today.

Story TLRS gets hold of a former embassy villa in Vinohrady. They set up their offices there and, at the same time, a coworking space, which they later sell to the Impact Hub network.

The amount of content that Story TLRS creates for clients is so large that they set up their own video production. Back then under the name More Than Video (Více než video), which then changes to VNV Productions a year later.

With two successful agencies in the portfolio, an idea emerges to combine several companies that could cover the entire communication mix.

The Near & Dear Group is gaining ground - adding more agencies and projects that share the same values and wish to build top-level brands.

The establishment of the Semibold studio, which focuses on branding and web design, contributes to the greater specialisation of individual teams.

Kuba Novák passes on the position of creative director at Story TLRS and embarks on an adventure in gastronomy.

Work, projects and plans keep growing. We further specialise and divide the group into Communications and Ventures.

What is essential for us

We educate ourselves and others 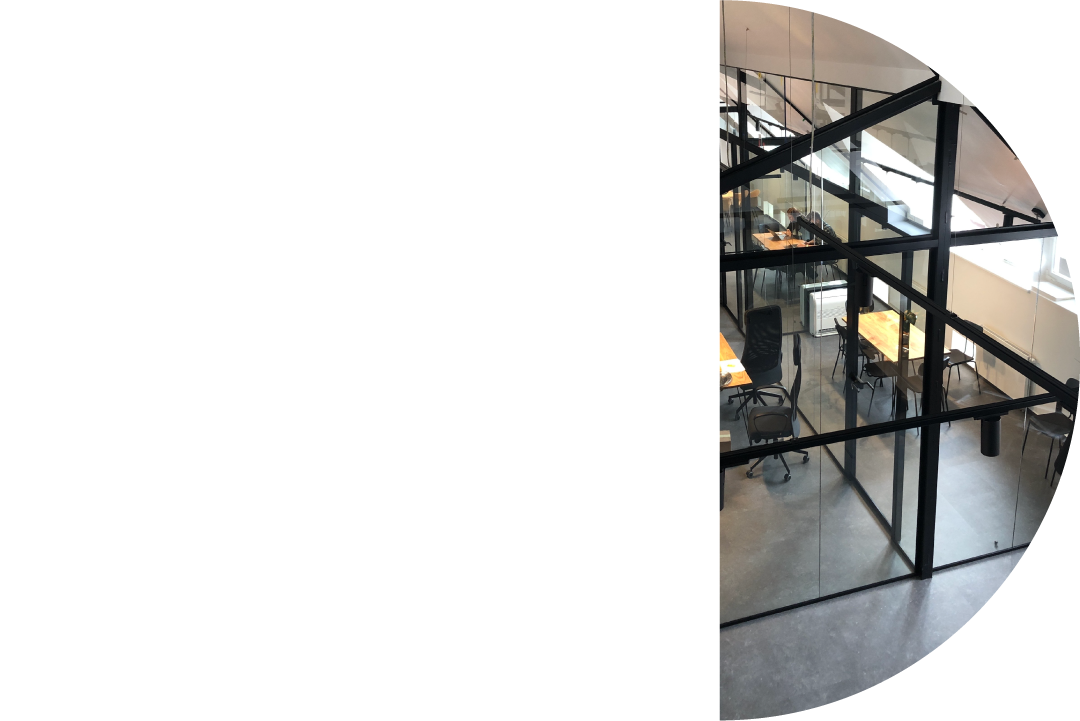 Find out where to go and who to write to